Its been quite some time, but before another event passed us by...another hiccup throws us around...or another unfortunate event knocks us down...I needed to say, THIS. 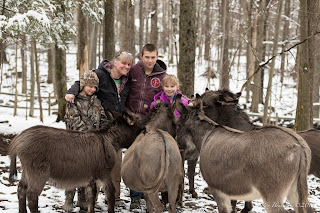 It is with great regret that I share a desperate plea to rehome some of our donkeys. Unless someone is interested in adopting the whol... 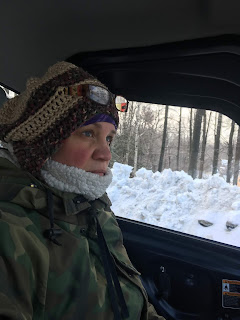